…I still believe that people are really good at heart. 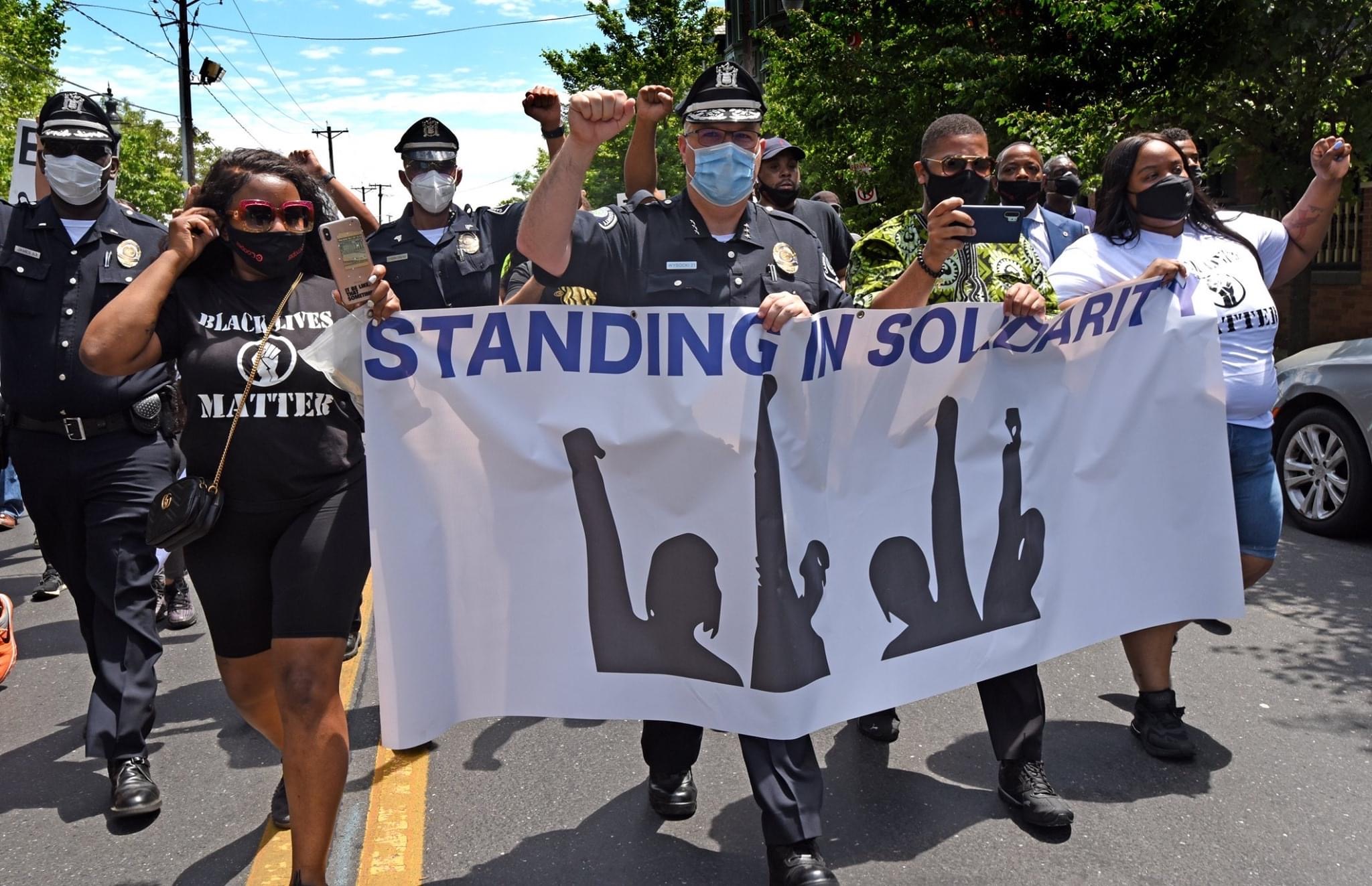 Posted at 17:46h in Family, Relationships, Uncategorized by LF 0 Comments

Lord have mercy, I can already hear the eyerolls. I know, I know, how utterly cliche of the Jewish girl to quote Anne Frank at a time like this, but hear me out.

For the past 3 years I’ve been working with my therapist doing intense EMDR trauma therapy. I knew I was angry, but I never realized the depth of my anger.

Marla, what in the ever loving fuck are you talking about and why are you clogging my feed with this nonsense? I said bear with me as I try to make sense of this; just like you, I’m trying to understand the destruction.

I’d had this deep rooted anger my entire life, thinking my body was merely put on this planet for people to hurt. As a kid, the majority of strangers I came in contact with, hurt me.

But Marla! You were born with a heart defect! Those “strangers” were doctors and nurses trying to help you and make you better!

Try saying that to a scared, naked 5-year-old lying in a hospital bed, screaming and crying “I want my Mommy!” while being held down by a strange man as he silently rips tubes out of her chest.

George Floyd was crying for his mother, just like I cried for mine that day. Now please, I am NOT comparing my being held down by a doctor at age five to a grown man being held down and murdered by another in broad daylight. But it helped ME make sense of it all.

I know that anger from feeling powerless, of sitting back silent while everyone else calls the shots. It’s draining. “Marla, hold still for this IV. Marla, this is going to hurt. Marla, don’t fight. Marla, one more stick (liars!). Marla, hold still while I rip two garden hoses out of your chest, and, oh by the way, if you fight me on this, it’s only going to be harder on you.” It’s exhausting, and you can only stay quiet and contain your anger for so long. Eventually, it comes to a boil.

No, I didn’t riot and loot my local Joyce Leslie. But, I did awful, terrible things to my body (sorry Mom and Daddy) and treated people horribly along the way to deal with my anger. Did it make sense to those watching? No. Did it solve anything? No. Did I end up hurting others who fell in the path of my destructive tirades? Yes. But at the time, I didn’t see that, and bloody Hell, it was cathartic. At most I let off some steam, but that anger always lingered just under the surface waiting for something to send me to a state of DEFCON 1, only to erupt again.

You’re sad seeing your city burn,  I get it, and so am I. Now where does Anne Frank come in?

I was maybe in 5th grade when I read The Diary of a Young Girl, my sister had a copy laying around the house, so I started reading. Even then, it spoke to me. Knowing that someone who had been through some of the world’s worst horrors still found it in her heart to see the good in people… At age 10, I felt terribly alone and sad and angry, but I didn’t know why. Her words were comforting to me. Maybe I was naive, but like Anne, I was a kid.

*NOT comparing my trauma of open-heart surgeries to the atrocities of the Holocaust.

I know there are thousands of cops in this country who saw the footage of George Floyd’s murder, and were outraged and distraught like the rest of us. But we can’t continue to stay silent and pretend there isn’t an epic systemic problem in the country, and that is the disparity between white people versus people of color and law enforcement.

What a terrible doctor for holding that 5-year-old down in a hospital bed as she begs for her mother. Did reading about it make you sad? Perhaps a little angry? Well, it should.

Luckily people spoke up. Now we have Child Life Specialists to make the burdens of being a child sick in the hospital a bit easier. There have been marked improvements on pain management in children. We discovered pain is REAL in children, and we treat it. Trauma is trauma and we work better to help patients through it. Physicians have extensive training on how to properly care for pediatric patients. THINGS CHANGED.

People of color have been held down for centuries. They’ve been taunted, brutalized, denied proper healthcare, traumatized, run out of their homes, made to feel inferior, and murdered because of the color of their skin. When they spoke up they were silenced. Peaceful protests and marches have led to nothing. All those status updates I’ve been seeing since Memorial Day regarding the peaceful protests of Reverend Dr. Martin Luther King, Jr, and why can’t those fighting now mimic that? He was ASSASSINATED. Taking a knee was ridiculed, seen as a disgrace to the flag and this country. Colin Kaepernick lost his career. Celebrities fighting for change are told to keep their opinions on politics/social injustice to themselves. Hell, I was told to stick with lupus advocacy and not get entangled in the social injustices of our country.

Parts of my city were destroyed last night, and looking at the footage from the riots makes me sick to my stomach; streets will be cleaned up and businesses will be rebuilt. But why are we so fucking hell bent on being outraged over ALL THE MATERIAL THINGS being destroyed, rather than the senseless loss of life we see far too often?

I won’t try to pretend I have the faintest idea of what it’s like to be a person of color living in this country. But I see you, I hear you, I cry for you and I am angry for you. I will speak up and do what I can to make things better for you.

Don’t be sad for that 5-year-old in the hospital bed; she turned out (mostly) alright.

Be sad and outraged for the George Floyd’s of the world.